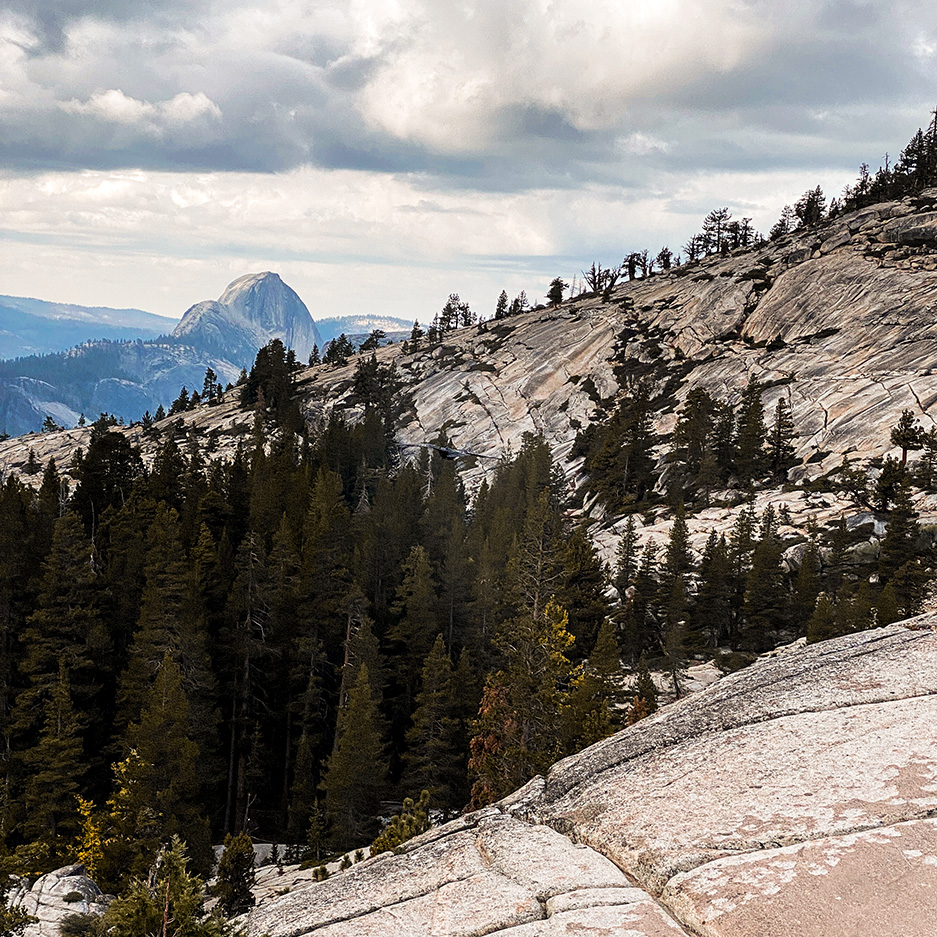 My first clear memory of a raven was as a teenager. No doubt I’d had encounters before then, but the raven that sat in a tree above my tent in Prineville, Oregon would not be ignored. Every time I approached my tent it would swoop low at my head. Every time. My friend found it hilarious. For a solid year afterward she would smack the top of my head and yell, “Crow!”

Yes, the joke got old quick. For me anyway. And that was no crow. It was the size of a hawk and clearly defending a nest nearby.

Years later on a roadtrip to the Grand Canyon I began to see ravens in a different light. It’s fascinating to watch them gather on the rim. Owning the territory. Ravens are seemingly unimpressed or threatened by humans. Maybe by anything.

This fall on another roadtrip far from Oregon, I actually heard a raven move the wind as it flew above me among the petroglyphs in the Valley of Fire. The swoosh, swoosh, swoosh in the echoey rocks!  Later that same trip I saw a raven from above as it glided just below me reflecting the sunlight. At Yosemite a raven stood beside me quietly enjoying the view as I took pictures. Bored with my clicking, the raven took flight to wondrous places that I’ll never see. 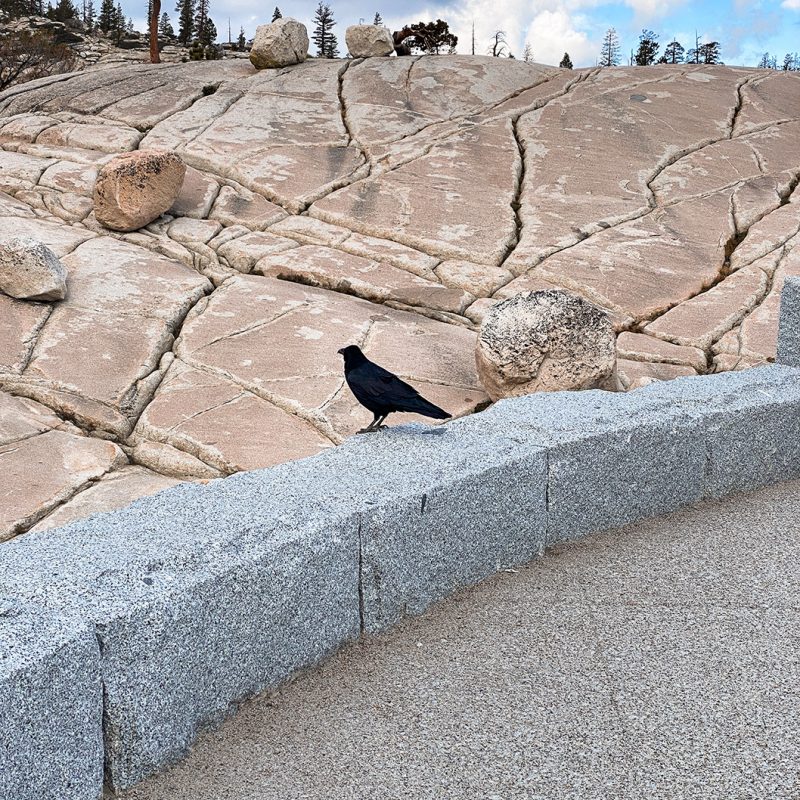 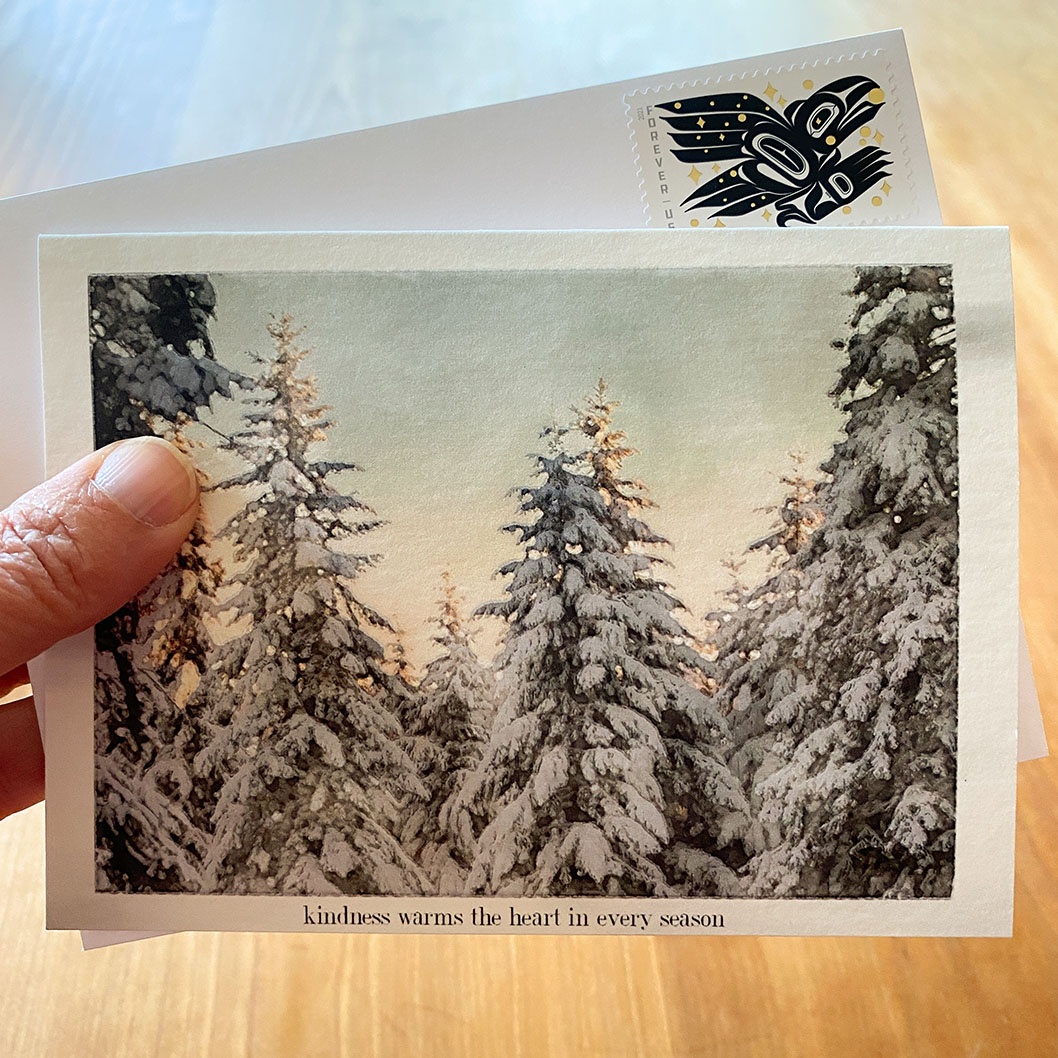 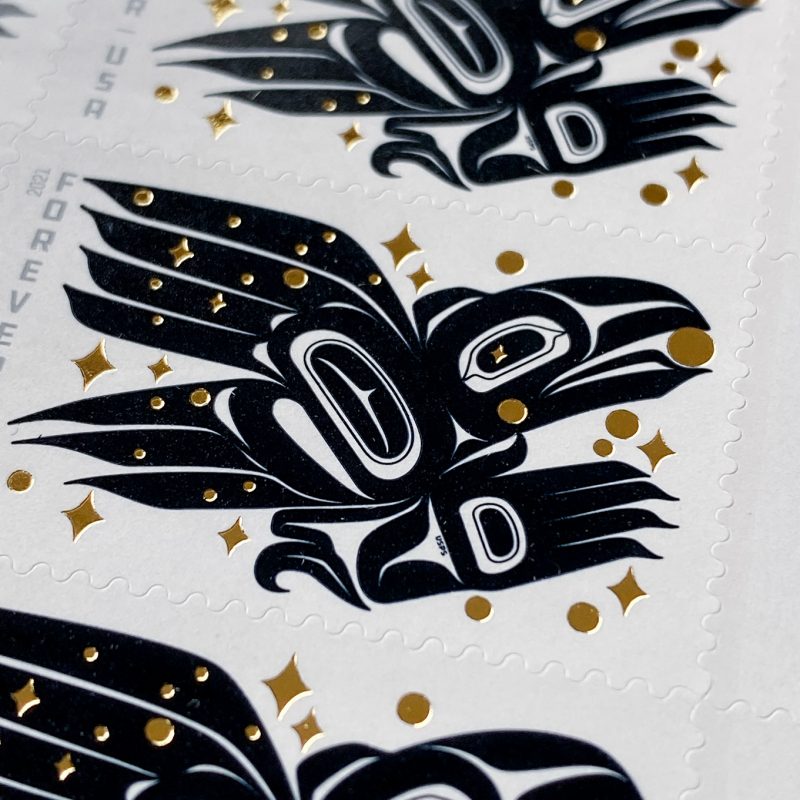 I’m obviously not alone in my raven fascination. Edgar Allen Poe had some things to say about them!  But Raven Tales belong to the First Nations. Ravens are woven into the creation stories of nearly all the indigenous peoples of the Pacific Northwest Coast.

There are many variations of raven stories but he is a “trickster” in most of them. Watch Shirley Kendall (Eagle Moiety), originally from the Alaskan village of Hoonah, share the Tlingit myth, “How Raven Gave Light to the World” in this video. I love her telling of the shapeshifting Raven setting the stars, moon, and sun free.

After you watch, you’ll understand my excitement for the USPS Raven Story Forever Stamp. The stamp was based on art created by Tlingit/Athabascan designer and artist Rico Worl. He depicts the pivotal moment of the traditional tale in sparkly, beautiful detail. You can see the sun held in Raven’s beak in a modern take on formline, the traditional design style of the Indigenous people of the northern Northwest Coast.

Every month I personally select both a gratitude card and stamp for the Kindness Roots Gratitude Club. It was an easy choice to put Raven Story on the winter cards. Besides adding a bit of beautiful bling to the card of the month, I hope Kindness Roots members will be curious to learn more about the art and the artist. The Gratitude Club is all about taking the time every month to appreciate experiences and details that bring joy and gratitude.

Praise the rain, the seagull dive

The curl of plant, the raven talk­—

Praise the hurt, the house slack

The stand of trees, the dignity­—

Praise the dark, the moon cradle

The sky fall, the bear sleep­—

From “Praise the Rain” poem by United States Poet Laureate Joy Harjo, the first Native American to hold that honor. 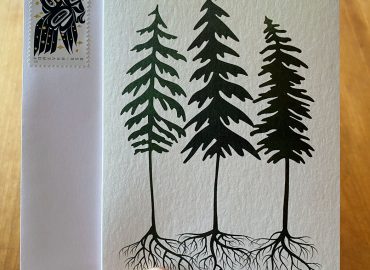 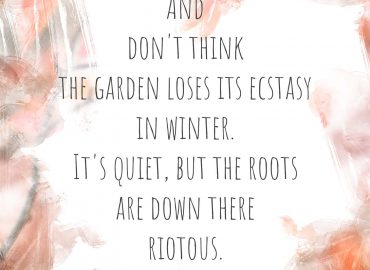 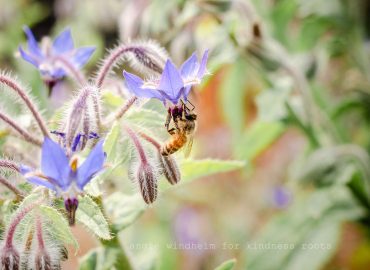 Card of the Month